“I feel so lucky and blessed that Dr. Anand was assigned to my case. I feel great and have a wonderful life. Dr. Anand gave me back my career. He has a very special place in my heart.” 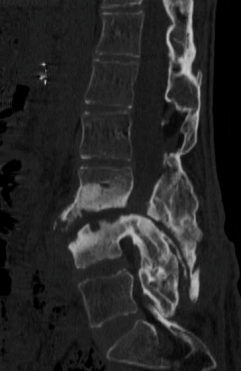 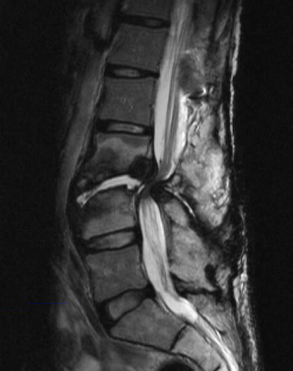 This paraplegic patient had a unique consequence of a spinal fusion she had as a teenager after a car accident. Years after her T11 to L4 fusion and subsequent hardware removal, she developed a popping sensation in her lower back. She noted that the popping was worse with any forward or sideways bending at the waist. She admitted to challenges transferring in and out of her wheelchair with increasing lower back pain. On examination, a definitive popping sound could be heard with movement of her spine. Imaging studies were consistent with marked hypertrophic synovial nonunion at L3-4 with synovial fluid in the Charcot joint. This instability was surgically addressed by Dr. Anand with a L3 and L4 corpectomy, L2 to L5 interbody fusion, resection of the synovial pseudarthrosis at L3-4, and L1 to S1 posterior instrumentation and fusion. She recovered well from the procedure and has done well over the years. She details her story below:

“I grew up just outside of Knoxville, Tennessee in a house my parents designed on four acres of land. When I was 14, three high school friends and I got into a terrible car accident. The car hit a tree, I flew forward and the seat belt, which was a lap style, cut one of my intestines in half. I broke my back and became a paraplegic. I had my back fused with rods and screws and began physical rehabilitation. Three years later, the rods were taken out and I became fully independent of my wheelchair. I went to college at Oglethorpe University in Atlanta, where I caught the acting bug. I also performed with Full Radius Dance Company, which is a physically integrated (using dancers with and without disabilities) professional modern dance company.

In 2004, while still living in Atlanta, I was cast in my first Hollywood film, HBO’s Emmy Award winning “Warm Springs,” starring Kenneth Branagh, Cynthia Nixon, and Kathy Bates. Shortly after that, I moved to Los Angeles, where I happily reside today. In 2006, I was cast as a series regular on the NBC Universal comedy pilot “I’m with Stupid,” developed by the Farrelly brothers and directed by Linwood Boomer, creator of “Malcolm in the Middle.”

Suddenly that year, my vertebrae unfused. My back was popping, but my doctor thought it was just arthritis. The problem kept getting worse until I finally went to the Cedars-Sinai emergency room. Dr. Anand was assigned to my case and he told me that when the bones become unfused, the body creates a joint between them. Dr. Anand had done a similar surgery before, but the procedure itself was ground breaking and no one else was doing it. Dr. Anand performed two surgeries: one to install a cage, rods and screws, and the second to finish everything off. During the first surgery, Dr. Anand discovered that my bones were crumbling from severe osteoporosis. My previous doctor should have prescribed Calcium or Fosamax to prevent the osteoporosis.

I feel so lucky and blessed that Dr. Anand was there. I feel great and I have a wonderful life. I’m still in a wheelchair, but live alone with complete independence. I’m a working actor and very active. Dr. Anand gave me back my career. He's someone that I'll stay in touch with for the rest of my life. He has a very special place in my heart.” 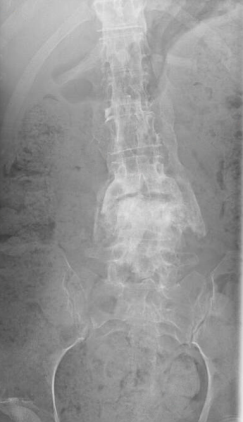 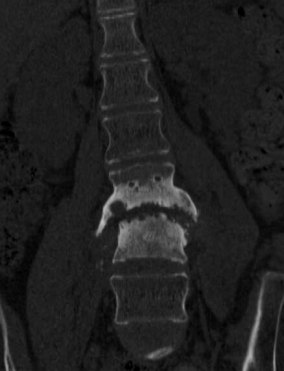 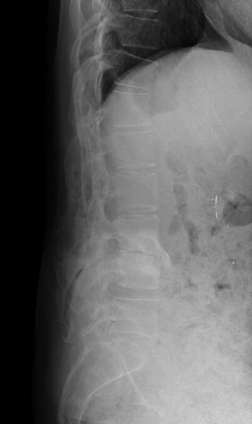